Johnny K, known to friends, hails from the hills of gold Nundle in New South Wales and is owner of the DAG Sheep Station.

An established artist and no stranger to the art of engaging an audience with his warm, rustic tone and honest, simple storytelling, Johnny Ks music is a blend of Folk/Rock infused into Country, his performances are acoustic based and best described as heartfelt and real in a world where authenticity is in short supply.

‘Burden Of The Fool’ is the New Album, to be released on all platforms by June 19th 2020, and was Produced & Engineered by Glen Hannah & Matt Fell and was the last recordings that Glen Hannah worked on before his sadly passed.

The “Burden Of The Fool’, was live track recorded in 2 sessions, with acoustic Sessions at Studio Goonga & the band Sessions featuring Matt Fell on Bass and Josh Schuberth on drums recorded at Love Hz Studio.

After the sudden and tragic loss of Glen Hannah, Matt Fell gracefully stayed true to Glen’s brief, brought Pete Cornelius in on guitars and delivered the final production of the Album in honour of his dear friend.

Burden Of The Fool was Mastered by Jeff McCormack and features Glen Hannah on Acoustic Guitar on the single Black To Blue, Matt Fell on Bass, BV’s and other instruments, Josh Schuberth on Drums, Pete Cornelius on Guitars, guest Michael Webb on Piano Accordion and John Krsulja on Vocals & Acoustic Guitar. 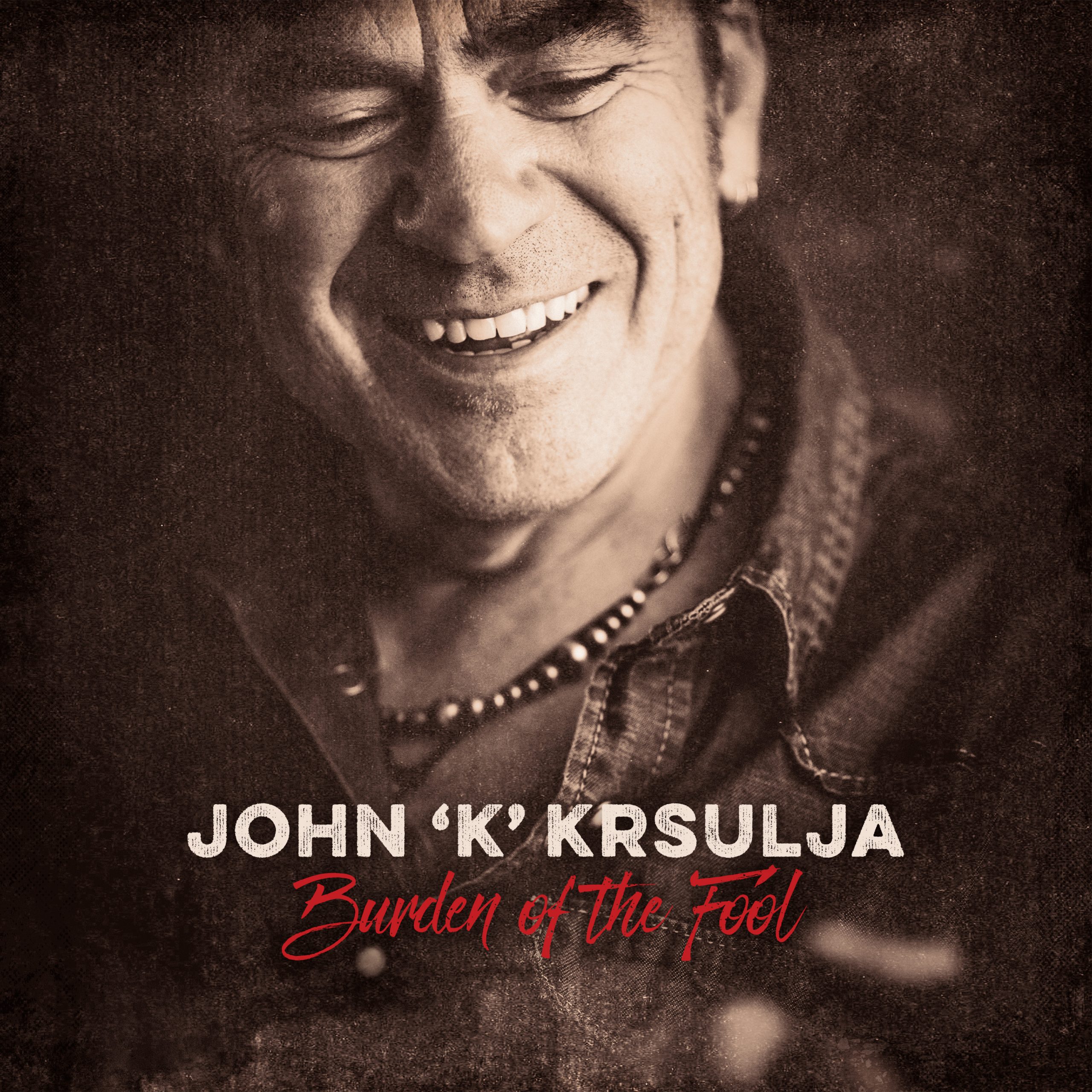 If you want to get all the exclusive news on Gigs and new releases, sign up right here!

This message is only visible to admins:
Problem displaying Facebook posts.

Error: Error validating access token: The session has been invalidated because the user changed their password or Facebook has changed the session for security reasons.
Type: OAuthException
Code: 190
Subcode: 460

In A Heartbeat – ‘Official Clip’

Purchase BURDEN OF THE FOOL