This is My Story

John Krsulja, or John K, known to friends, discovered his love for song writing and performing as a busker on the streets of Trieste, Italy whilst travelling through Europe.

Originally from the Sutherland Shire, John K left in 1995 for years of travelling around the world and Australia before settling in Tamworth, Australia’s Country Music Capital.

“I took the time to travel ‘round until I found a place, a place that’s me”, says John K. That place is Nundle, at The DAG Sheep Station where he and his wife Belinda with their two little girls Brooke and Jade now live.

It was here at The DAG, inspired by all the artists he met over the years, he resurrected his 20 year love for song writing and performing.

John ‘K’ Krsulja has now completed his Debut Album – Travellin’, produced by friend and mentor Karl Broadie recorded at the Cliff Tops of Sydney and at The DAG Sheep Station, Nundle.

Travellin’ is a collection of songs spanning over 20 years, including co writes with Golden Guitar Winners Luke O’Shea and Lachlan Bryan and the Award Winning Karl Broadie. 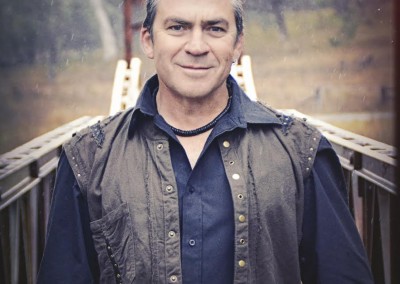 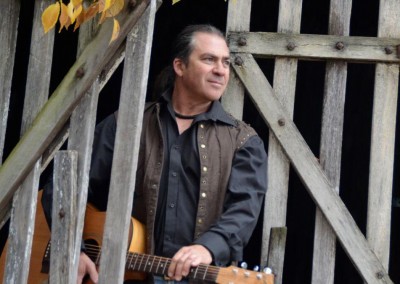 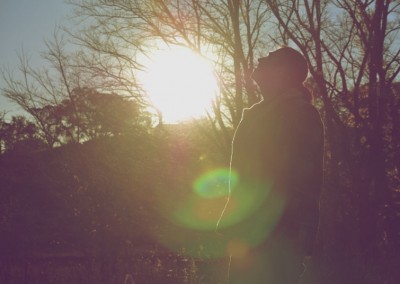 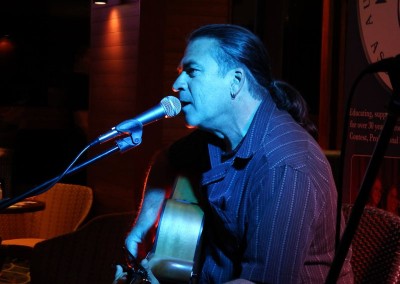 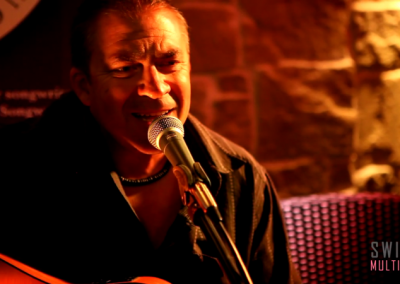 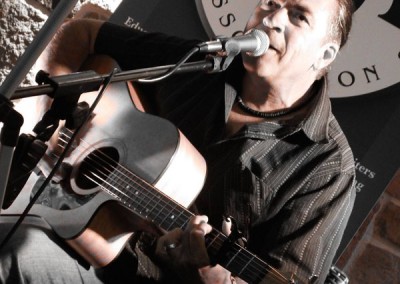 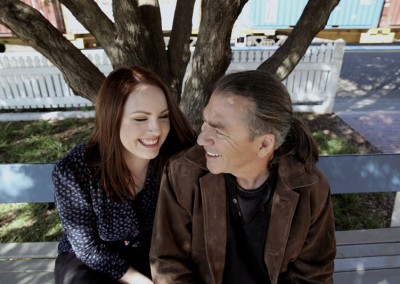 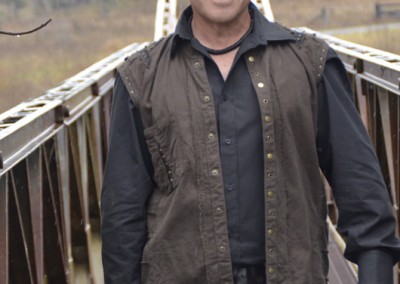 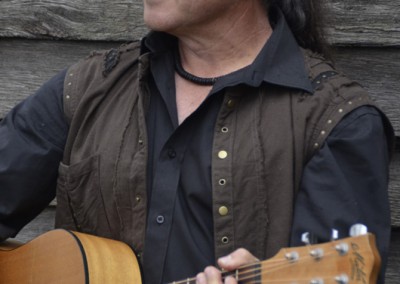 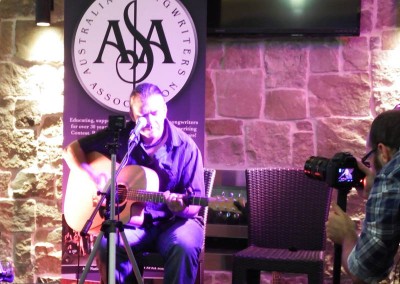 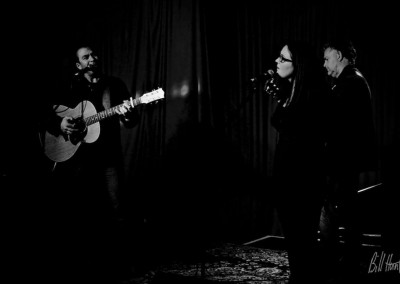 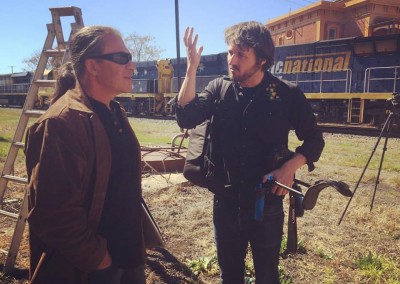 In a world where authenticity is in short supply and the music ‘biz’ awash with fakery on all sides, John Krsulja’s debut album Travellin’ arrives as a welcome blast of honesty and integrity.

The songs are heartfelt and real, full of fine words on family and life, rendered by John in a voice that is warm and convincing.

The songs are wrapped in a suitably tasteful Karl Broadie production palette allowing the songs and the spirit to cut through the babble and white noise of modern life. They deserve to be heard.